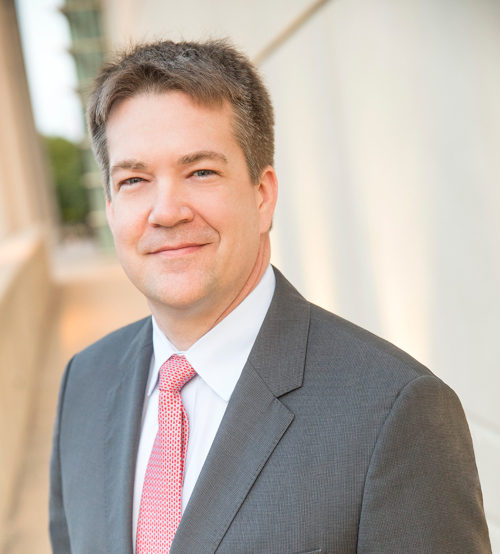 Dr. Joshua Lemmon is a board-certified plastic surgeon who joined the Regional Plastic Surgery practice in 2007. He has been selected twelve consecutive times as one of the best plastic surgeons in Dallas and seven times in Collin County by his peers and D Magazine. His practice is focused on both reconstructive and aesthetic surgery, and he performs over 1,000 surgical procedures every year.

Born and raised in Columbus, Ohio, Dr. Lemmon received a bachelor’s degree in chemistry and was an Academic All-American football player for the University of Dayton Flyers (Dayton, Ohio). In 2001, he earned his medical degree at Case Western Reserve University in Cleveland, Ohio.

Dr. Lemmon specializes in advanced surgery of the hand and wrist, as well as advanced microsurgical reconstruction of the breast, head and neck, and extremities. He has one of the largest practices for microvascular breast reconstruction in the DFW Metroplex (including DIEP and perforator flaps). His reconstructive patients frequently comment that “his compassion and professionalism make their cancer journey smoother than expected.”

Additionally, Dr. Lemmon is a very talented aesthetic surgeon. He performs cosmetic procedures on all areas of the body, including breast augmentation and breast lift, tummy tuck and body contouring procedures, as well as surgery after massive weight loss. He has a special interest in facial aging and cosmetic surgery of the head and neck, including facelifts, eyelid surgery, and non-operative treatments.